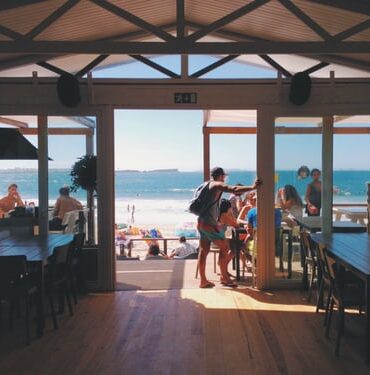 When Looking For A Place To Stay For A Vacation, There Are Several Things To Keep In Mind. 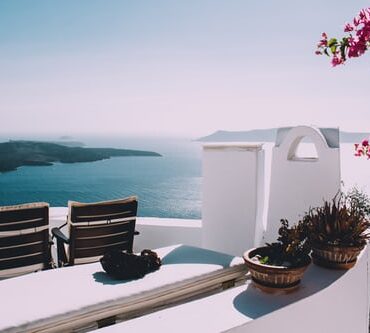 Lodgings In The Countryside

by Emily Monroe2 months ago 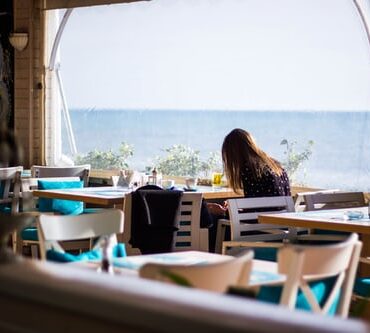 How Much Does It Cost To Rent A Home For The Season?

Compared to much of Southern Thailand, the nature and wildlife has been preserved very well throughout the Phang Nga Bay, the region, that includes Ko yao Noi. This is partly because the area has been less frequented, perhaps as a result of its National Park status.

Mangroves also constitute a large area of both Ko Yao Noi and Yai and are vital to its’ ecosystem. There are more than 43 square kilometres of mangrove forests in Ko Yao, mostly found on Ko Yao Yai. It is of note that the district of Phang Nga contains the highest concentration of mangrove forests of anywhere in Thailand, with a plethora of different species.

This area of Thailand, Ko Yao is also abundant in various varieties of sea grasses. These provide an important food source to rare animals like the dugong and sea turtle and also reduce the impact of waves and erosion on the shores. The main areas where sea grasses can be found in Ko Yao are Ao Loh Pa Lai, Ao Loh Pa Lai Yai, Lam Hard, Baan Ta Ma Noh coast and Lam Hard Hoi.

The spectacular underwater life of Ko Yao Noi and Yai is not to be missed. Coral Reef covers some 2,104 km2 of Ko Yao Noi, with the best reefs located on the east and the northwest coasts where up to 40 percent of the reef is still alive. Most of the reefs of Ko Yao Noi are fringing and patch reefs.

The coral reefs in Ko Yao Yai cover 1,355 square kilometres and the healthiest reefs can be found on both the upper and lower west of the island where 30 percent is still alive. Unlike the reefs in Ko Yao Noi, where the depth varies between 1 to 3 metres, the reef depth reaches a slope of 5 metres. No visit to the area is complete without exploring this underwater world. For those who prefer to be above the water, sailing and kayaking are also available from Ko Yao Noi.